Project financed with the participation of the European Commission with the primary objective of assessing the Copenhagen process in the construction sector within the network. RE.FORM.E. 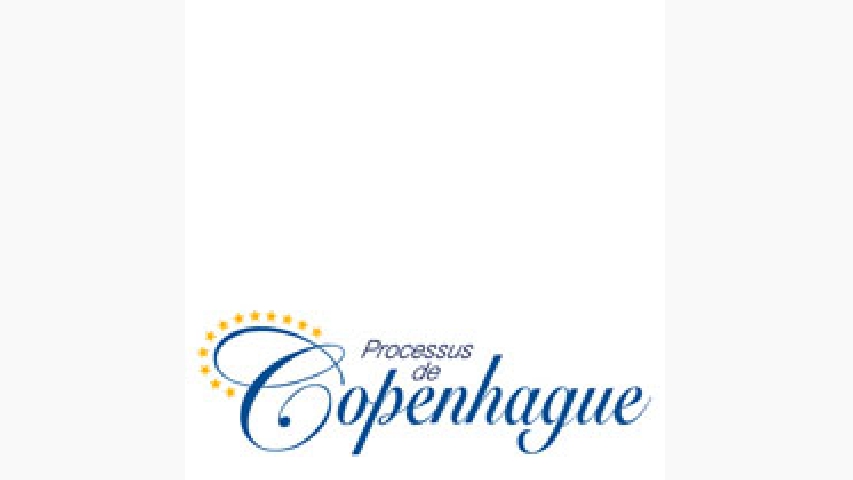 The main objective of this project was to assess the Copenhagen process (enhanced European cooperation in education and vocational training) in the construction sector, within the RE.FORM.E.

The Copenhagen process is established as a strategy which seeks to achieve the uniformity of educational and training processes across Europe by 2010. The objectives are to promote greater mobility of citizens within the European Union and the improvement of skills (objective promoted by the Lisbon Strategy, 2000).

On the other hand, the RE.FORM.E network is made up of professional institutions dedicated to the training of construction trades, and in turn responsible for other regional or national networks. The countries represented are as follows: Germany, Belgium, Finland, France, Italy, Portugal, Sweden, Switzerland and Spain.

The objective of this RE.FORM.E network is to promote the professionalisation of young professionals and trainers, particularly in the matter of training for the restoration of architectural heritage structures, as well as in new construction projects.

The project involved the implementation of four activities, with the objective of facilitating the modernisation of the education systems and vocational training in the construction sector and in order to facilitate their adaptation to the new European context. The issues addressed were mainly the European Qualifications Framework and the validation of informal and non-formal skills in the Europass portfolio.

The European Parliament is the entity which establishes the Europass, in 2004, as the single framework for transparency of qualifications and expertise, which became effective in 2005.

The Europass is a direct service for the public, as well as for the learning institutions and companies. Helps citizens to better communicate and present their qualifications and skills in Europe, and should promote both occupational mobility, between countries and sectors, as well as mobility for training purposes.

During this project, the use of the Europass portfolio in organisations belonging to the RE.FORM.E network was analysed, and the following conclusions were drawn:

- Generally speaking, users of the Europass CV were satisfied with its use as a tool for job searching.

- By contrast, the Language Portfolio is perceived as a poor tool to carry out this task.

- Some of the recipients of the Europass CV (businessmen / employers, human resource managers, training staff, etc.) considered it adequate, although the vast majority prefer not to comment on the matter.

- For nearly all members, neither the Europass CV nor the Language Portfolio has helped to improve the transparency of qualifications in the sector.

- Although the European CV is considered a useful tool which presents the information and skills in an easy and appropriate fashion, it is considered that it lacks promotion among the youth and its recognition needs to be standardised.

For not receive the newsletter you can unsubscribe HERE